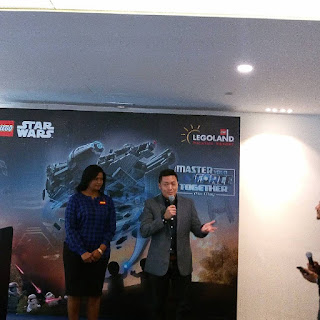 She said the family theme park has planned various exciting activities in partnership with the LEGO Group.

"There are a lot of things that we do, such as keeping our parks fresh and coming up with innovative attractions to encourage domestic and international visitors to come again," she told a press conference on 'Master Your Force this May' programme here today.

She said Legoland Malaysia will also hold contests to attract regional visitors to not only visit the park but also Malaysia as well.

Thila said throughout May 2016, Star Wars and LEGO fans worldwide will be able to celebrate all things related to Star Wars in Legoland Malaysia, located in Iskandar Puteri, Johor.

"The fans can also participate in the Star Wars-themed events, among them, Master Builder of the Millennium Falcon, where LEGO Master Builder team will build the iconic spaceship using over 200,000 bricks," she said.

There will also be contest like 'Build Your Own Dream LEGO Star Wars Starship', from April 21 to May 8, which will be conducted through social media where the participants needed to upload a photograph of their completed Lego Star Wars starship on Legoland Malaysia Resorts' Facebook page, she said.

She said under the current 'My Own Creation' contest, the 99 winners will showcase their creations of the Star Wars scenes with LEGO in the park until May 31.

Meanwhile, Thila said, Legoland Malaysia Resort was confident the recent fee increases by the Department of Civil Aviation (DCA) will not impact the number of visitors coming to the theme park this year.

A report said that airlines operating out of Malaysia will be expected to pay up to 10 times more in fees charged by the DCA effective April 15, which would finally lead to the increase in the ticket prices.

Thila said most Legoland visitors normally were from Malaysia, Singapore and other ASEAN countries as well as Hong Kong and Taiwan. 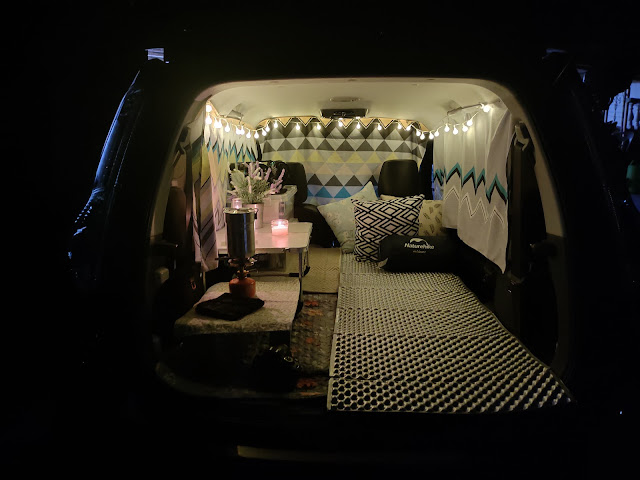 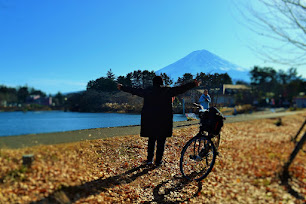 THE BOOK I WRITE 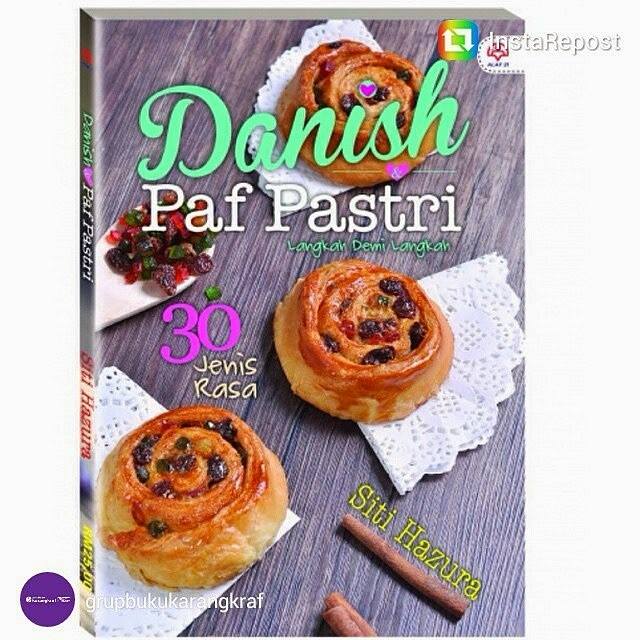